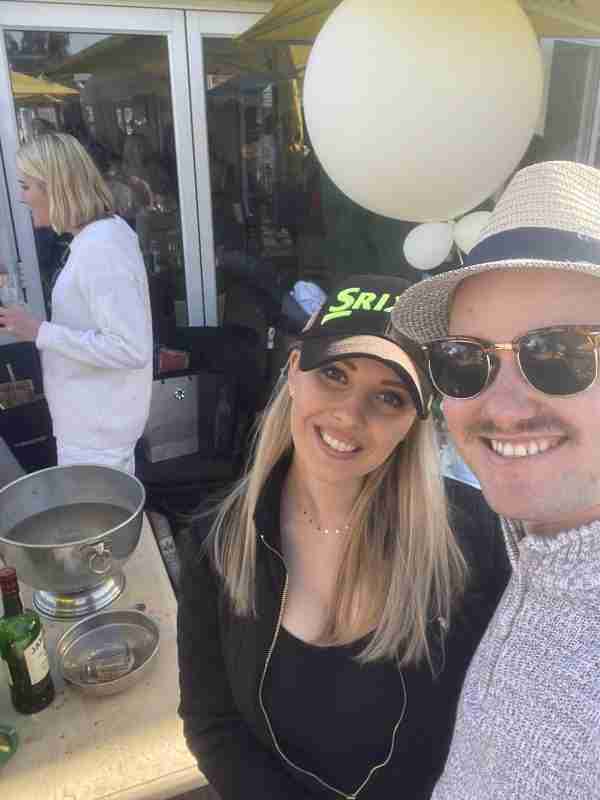 Posted at 06:36h in Lifestyle by Tamryn Sher 0 Comments

I’m getting married on 26 September and one question that naturally keeps coming up, is… ‘are you going to change your name?’

I didn’t realise how attached I was to my name, until society told me I needed to change it. From the day I was a little premi in a NICU fish-tank, my name has always been Tamryn Sher. When I was in primary school, I always knew my name would be called towards the end of the list as both ‘T’ and ‘S’ where towards the end of the alphabet. My name is on my diploma’s, degree’s and honours qualifications. It’s even the name of my blog ‘it’s a Sher thing’. Tamryn Sher is all I’ve ever known and been. I’ve spent so long building up ‘my’ brand. I can’t even imagine giving it up. This was a deeply emotional process. The thought of giving my name up, made me realise that I would be giving up a piece of my identity, in order to take on a new role as ‘wife’ and this was a bitter-sweet moment for me.

It made me think about how a man’s title doesn’t change based on his relationship status. Weather he’s single, or married, he’s always a Mr. Whereas a woman’s title changes from a Miss, to a Mrs, depending on her marital status. Is this a patriarchal way of society trying to control women and give us something to aspire to, like marriage? All I want is equality and for men to just once feel what it’s like to give something up. Women change our names when we get married, we are responsible for taking contraceptives (even though we can only get pregnant once a year and men can impregnate a different woman 365 days of the year if he wanted to, maybe even more). I don’t know why, but it just felt so unfair to me. That’s part of the reason why I decided to do a double barrel surname. The main reason I’m changing my name is to have the same name as my future littlies. I’ll be Tamryn Sher-Geldenhuys and they will be Little Geldenhuys’s. 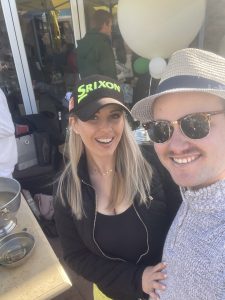 I understand that I am giving up a part of who I am to take on something new, and maybe even better. I’m giving up my singular identity to take on a united identity, with my new husband. Change is difficult, it’s scary and it hurts. But it can be beautiful too. Sher was short and sweet, but Geldenhuys will be fun to write. I am evolving in my journey through life, by getting married and eventually having kiddies. This is all part of the journey right and it’s so exciting isn’t it? 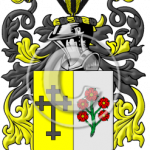 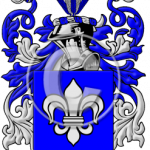 The meaning behind my new identity: Geldenhuys

While my old surname showcases my jewish, Latvian roots. My new surname originates from Holland (which I’ve visited and loved). It’s also a pretty common Afrikaans surname in South Africa where we live. Here’s to #GettingGeldenhuysed

Did you change your last name and how did you feel about it?