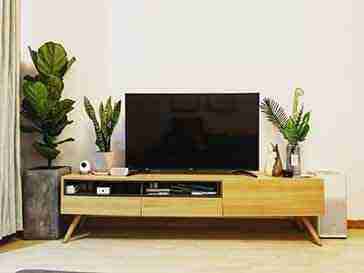 01 Jul The launch of the first on TV streaming guide

Posted at 06:34h in Lifestyle by Tamryn Sher 0 Comments

Here at it’s a Sher thing, the ultimate guide for the busy business woman is always here to bring you the latest in makeup, food, and technology. So when we found out there’s now a TV streaming guide, which just happens to be a world first, we had to share it with you.

Future TV which is the home of on-demand streaming launched the What’s New Channel, which is the world’s first on-demand television streaming guide. What does this mean for you? This new guide is offering viewers a comprehensive guide to the top-rated series, movies, and music available for streaming on your television.

Steven Cohen said that he developed the What’s New Channel, out of frustration of having limited time yet so much to watch and not being able to recall which show is where. He adds, “This problem will just escalate over time as more streaming channels become available. These are ‘real first world problems’ right.

“The What’s New Channel solves this problem, by showcasing all-new top-rated content that is launched daily, with a description of the program,” says Cohen. He emphasizes that only content that has received a high rating score is included on his app. YAY! No more watching low budget movies for 10 mins before we realize we are wasting our time.

Viewers can also preview the content by playing the trailer from the What New app and they can also play the show directly from the app if they have a subscription to the streaming service. The app is currently available on Roku and Roku TV with Apple and Smart TV being developed. The guide also showcases free to stream movies and series from services such as Pluto TV and Sony Crackle.

“This app is the perfect guide to find the best movies and your favorite TV series, which is updated daily,” concludes Cohen. To install the channel from your Roku search for  “whats new channel” and click Add channel.

Roku users can also add the channel from their computers by visiting https://channelstore.roku.com/search/whats+new+channel

Would you try this new app?