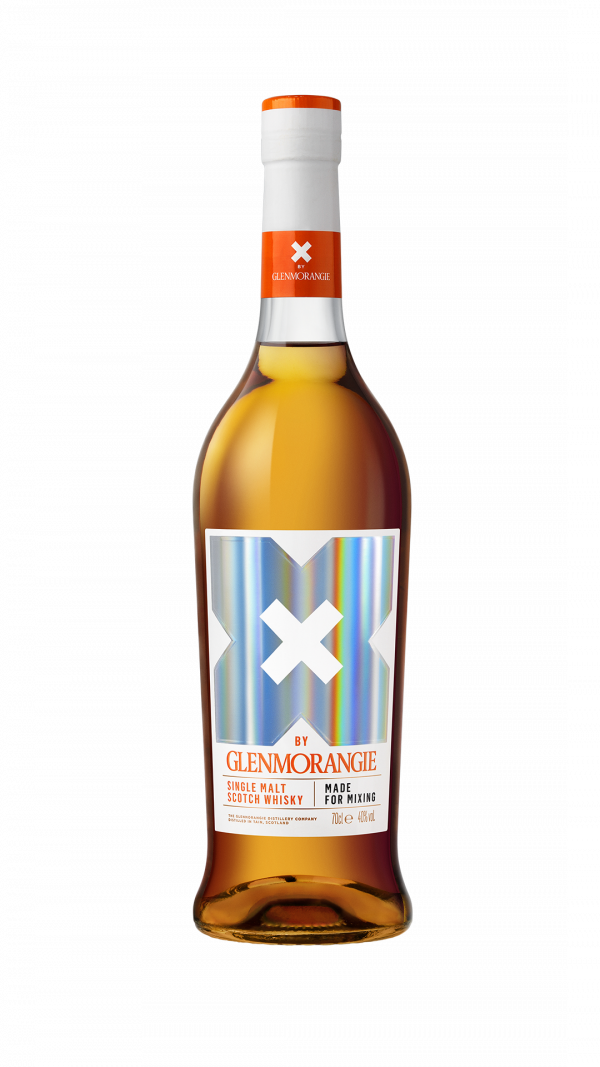 Posted at 22:14h in Food by Tamryn Sher 0 Comments

This tasty treat has been crafted, with top bartenders. This is how X by Glenmorangie is able to inspire some of the most delicious mixed drinks, this Spring.

Glenmorangie has recently released a new single malt Scotch whisky. What makes this whisky different is that it has been specially made for mixing. Crafted with some of the top bartenders, X by Glenmorangie has a sweeter, richer taste and it is perfect for tall, simple serves. Which promise to refresh the way single malt whisky is enjoyed this Spring/Summer 2021.

Glenmorangie’s whisky creators are endlessly creative and imaginative in their quest to dream up delicious mixes that work well with their whiskies. They make their more delicate, fruity spirit in Scotland’s tallest stills, and age it in the world’s finest casks.

A quote by David White

This flirty whisky is an extravaganza of flavours. From pear, vanilla and honeysuckle, to orange sherbet and chocolate fudge. Expertly created from a combination of whisky aged in bourbon casks, and some finished in new char oak casks, its sweet and rich taste both complements and cuts through all manner of mixers, for delicious drinks.

To inspire making delicious drinks, Glenmorangie has designed a series of refreshingly simple serves which I’ll be sharing on the blog over the next few weeks. Each drink needing just 2-4 ingredients, and they’re easy to make at home using X by Glenmorangie. They include takes on familiar classics like Glenmorangie X Tonic and Glenmorangie X Soda and swizzle-style drinks for fun-filled occasions. The recipes can be found on www.glenmorangie.com and on the single malt’s social channels.

A quote from Dr. Bill Lumsden

Dr Bill Lumsden, Glenmorangie’s Director of Whisky Creation, said: “X by Glenmorangie came from our dream of creating even more flavour possibilities, with a single malt that’s not afraid to mix. Consulting with top bartenders, we crafted this sweeter, richer single malt for all those enjoying mixing at home.

“Luscious with vanilla and pear, succulent orange and honeysuckle, all drizzled with chocolate fudge, X by Glenmorangie is perfect paired with a favourite mixer. So, whether you’re planning a brunch or a date night or want to experiment with your own flavour combinations, this whisky will bring your drink the x-factor!”