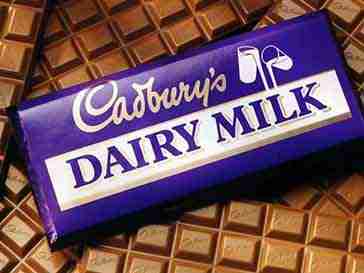 Posted at 06:23h in Food by Tamryn Sher 0 Comments

It’s Cadbury’s 80th birthday and they’re planning on sharing the joy with all South Africans. South Africa’s most loved chocolate brand is celebrating this milestone by launching 8 heritage packs. These packs will show some of the various Cadbury Milk Designs throughout its history in SA. Instead of receiving gifts for their birthday, in true Cadbury style, the brand will be sharing the joy with the launch of their remarkable regifts campaign. Customers will stand the chance to walk away with an exciting gift between 4 – 30 September. To put your name down for a gift visit www.RemarkableRegifts.co.za

It’s a Sher thing was exposed to this wonderful and well thought-out campaign from the morning of the media launch. The morning started out with twitter abuzz over a purple truck triving trough Sandton, filled to the brim with gifts. In true South African style, meme’s were formed with captions saying ‘bae better roll up to my house on my Birthday like this’.

The media event was hosted at Sally Mustang in Kramerville and instead of waiters walking around with snacks, you could go up to a food truck and ordear a meal that tickled your fancy. Some of the options were sushi and nachos, did I mention that they also had designer G&T’s! Fun was had, now back to the joy of the Cadbury story. 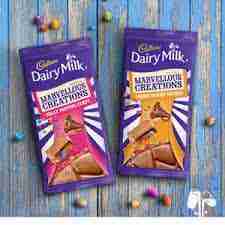 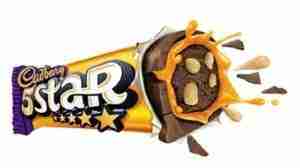 Cadbury has also launched some of South Africa’s most iconic TV advertisements. The Chomp hippo remains a childhood favourite, as does the Lunch Bar’s ‘Makhantini from Maritzborough’ with ‘Oviaas’ becoming a 21st century catchphrase from Lunch Bar. Let’s not forget the Gorilla TV commercial where our favourite primate smashed his way through Phil Collins ‘In the air tonight’ single. The irrepressible Joy of the Cadbury Dairy Milk Triplets commercial warmed the hearts of South Africans, this was just before the launch of the Martians campaign, celebrating the best of Cadbury bars with dairy milk slabs with four limited edition variants.