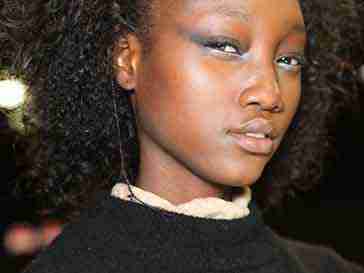 Posted at 06:01h in Beauty by Tamryn Sher 0 Comments

“This is a modern hairstyle, it appears styled but natural. It’s a beautiful look with lots of texture. It encompasses the Tommy lifestyle, young, fun and free but with a bit of an edge. It’s about having an idea and tailoring the concept of the idea to suit the individual and her natural hairstyle. Thereby embracing their individuality and making them feel sexy.” Eugene Souleiman 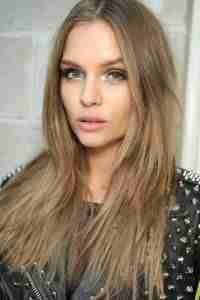 Eugene explains: “What we’re doing is something quite different. To get a looser, more natural feeling to the hair we’re using the ghd curve soft curl tong. We are wrapping hair around it,  we’re stretching it so that it’s more of an “S” curl. This is less opulent and more understated. It’s a modern style, you’re adding structure to the hair but it’s more relaxed.” To finish the look, Eugene added micro braids to random sections of the hair with the ghd gold (R2550) to create a  dual texture.