Skip to content
Home
/
Trauma on a page: home is where my heart broke

Trauma on a page: home is where my heart broke 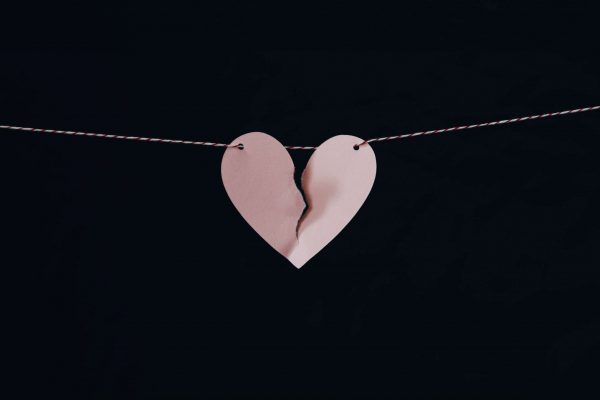 There’s something about becoming a mother in a few weeks time, that has ignited something inside of me. It’s forced me to deal with all of my unhealed trauma and emotions, as both an adult and a child. So, that I can enter into this new chapter of my life, having made peace with all my demons. So that they can no longer hold any power over me. I am about to become a mother, I need to be different, I need to be strong, and I need to make better decisions going forward for her.

The childhood trauma is more difficult to write about, the more recent traumas like breakups are easier, because they’re fresher and not as painful. So let’s start off, with one of the times I was cheated on.

After years of heartache and pain, I finally thought I had found ‘the one’, someone who accepted me fully for who I was – my good, my bad, my light and my darkness. I finally felt safe to be 100% myself. I found a man that didn’t just think I was beautiful, but he saw my potential and he was invested in my future, as was I, in his. He understood that I was dating with purpose and that I wanted to date someone who challenged me and forced me to level up mentally, emotionally, spiritually, and financially. I chose him and he chose me.

He challenged me, the way I thought and he was interested in what I had to say. He was also fully supportive of my career ambitions, which is something other men had struggled with. PR is long hours and lots of stress, and not everyone understands that. To cut a long story short, we overcame a lot, we fell in love and we got serious. We moved in together and had started planning a future together. 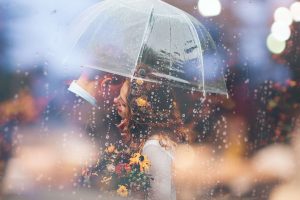 Things were good, until they weren’t anymore. I found out, that my partner was unfaithful. I never ever expected it and it felt like a stack of bricks had landed on my chest. It hurt so bad. I couldn’t breathe. I was so angry. Angry at myself for not seeing it and furious with him for breaking my trust, my heart and our future.

I was hurt because I was happy and I thought he was too. He said he was. But when we hit a rough patch he looked outside our relationship, instead of leaning into it. I supported him, I gave him space, I gave him his freedom and he showed me what he would rather be doing with his time. When I woke up and chose him every day, he was sexting other women. People he worked with, my friends and worst of all, women I used to be friends with but had since fallen out with. I had opened up to him and told him about a woman who had hurt me, someone who I considered to be a friend, who had been texting my ex and contributed to the downfall of a previous relationship. I told him about the hurt and betrayal, because we were friends.

For some reason he texted her and when I found that out, it killed me. More than all the other women combined. The man I loved, who I was building a future with had made a choice. Whether or not he knew how much it would hurt me, or he just knew that she was easy, had done this before and would do it again, he made a choice. The man that I loved had shared his body, his thoughts and his feelings with a woman who had deeply betrayed and hurt me a few years previously. She saw parts of him that were for my eyes only, and he saw parts of her and lusted over them.

As Beyonce said, ”It’s not the cheating that hurts. It’s the type of bitches he cheated with, now I’ve gotta look her in the eye knowing she’s had half of me, and she ain’t even half of me.”

This woman had started reaching out to me and I had chosen to forgive her for what she had done with my ex. People change right, and I was now in a happy, healthy relationship, so I was open to seeing her again, because clearly I’m an idiot. When I found out, I messaged her, I asked why, I asked if she still had the pics of him and I asked a few other questions. She never replied. She was not interested in giving me the closure I wanted. Once again, a man had given her the power to hurt me.

The other women/ side pieces / garlic breads, always know about wife / main chick / fillet mignon. The wife is always the last to know. The side piece has the opportunity to stalk the main chick on social media and even reach out to them as a friend. That’s the danger you put your women in, every time you cheat. You allow her to be put in a position, to be attacked, in a deeply intimate way that she was never ready for. 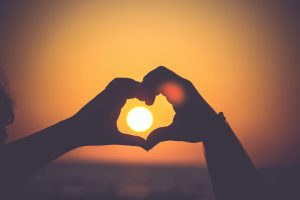 Once he was confronted with the facts he told me everything, he wanted to work on things and he wanted to be better. All I remember is that it hurt so bad. Even now, years later. I’m married and I’m expecting a child with someone else, but when I think back to this day it hurts so damn much. It hurts because I wanted that relationship so badly. I wanted the simplicity, the commitment, the future. I saw his potential, I saw our future and I was so happy.

I can’t help but think about so many things;

Through whatever thought process he had, he still chose to did it. He thought about it, weighed up his options and the sexual gratification he was receiving was worth the risk. He risked losing me every day, multiple times a day, for 7 months. All while sending me flowers and calling me baby.

Yet, for the first time in my life, instead of walking away from infidelity, I walked towards it. I saw a psychologist, (as did he). We worked on ourselves as individuals, and then we worked on ourselves together as a couple. It took months of work, it took faith, it took trust and we came out a stronger couple because of it. A relationship can overcome infidelity, if you are both honest with each other, if you communicate and if you keep working on each other. People can change.

Once you’ve forgiven them you need to put what happened behind you. You cannot hold what he did against him. You cannot bring it up, with every fight you have. And if a year from now, if you’re still holding it against him, rather let that man go. 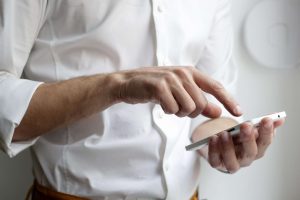 The hardest part for me was the flashbacks.

They come out of nowhere and the emotions hit you like a wave hitting the shore. I remember I would look at him and just hate him, for being him. I hated him for choosing his d*ck over our future, I hated him for risking my happiness, over his sexual deviances, I hated that he literally brought nothing to the relationship other than making me happy and now he didn’t even do that.

I hated that I never really loved him the same after that, I never felt safe with him again, I could never allow him to lead in our relationship, because I no longer trusted his judgement, and so I  had to become an alpha female for us as a couple. I hated that my relationship went from feel good and happy, to tainted. I hated that this action took me back to past trauma, of not feeling good enough as a kid, to not feeling good enough for my exes, to allowing another woman to hurt me the same way she did before, again.

In the end, we didn’t work out, because as much as I loved him. I loved myself more, I chose myself, and my piece of mind, over trusting a man that I loved. He would never be allowed to be in a position to hurt me again. And that was a decision I needed to make for me. Even though things didn’t work out for us and this relationship, I really do believe that relationships and marriages can overcome infidelity.

A few years later, I found my happily ever after. But man, oh man, did I go through a lot of heartache and pain before getting to this point. I don’t think trauma makes you stronger. It makes you react to situations differently, But I don’t think I’m stronger for having gone through it.

If you’ve been in a relationship where your partner was unfaithful, did you overcome it or walk away?