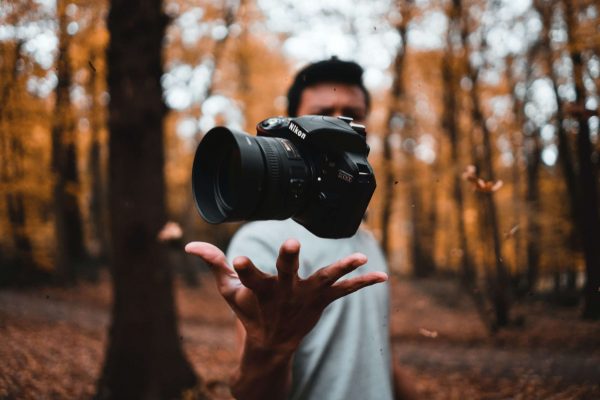 Cape Town was named the 22nd most Instagrammable place in the recently announced World’s Top 50 Most Instagrammable Places 2022 list. South Africa’s Mother City is just one of the country’s most hashtag-worthy destinations. With the rising trend of staycations, revealed in the country’s Department of  Tourism’s 2021-2022 Annual Performance Plan, more South Africans have more choices when choosing their next staycation destination!

“South Africa has some of the darkest places in the world, such as Sutherland, which is amazing for night photography, as well as some of the widest open spaces in the Tankwa Karoo and Cedarberg, where people can capture Martian-like landscapes with jagged red mountains,” says Mike Eloff, Sony Alpha Ambassador.

“These locations allow people to capture and display some of the country’s amazing hidden treasures through photos that look like they were shot on another planet,” he adds.

South Africans already have the luxury of being able to get into a car and drive to the countless SA destinations the country has to offer. However, the next best thing, in addition to the views, is being able to take amazing photos for your followers and remind you and your loved ones about all the incredible experiences you’ve had on a staycation.

So, here are some tips to help you take Insta-worthy snaps on your next getaway.

When snapping away, make sure whatever you’re shooting isn’t against a background that’s too ‘noisy’ or too colourful because this can be pretty distracting. This is especially important if you want the focus to be on you and not the backdrop itself.

It’s so important to always have your camera ready to capture natural-looking photos. That will help you avoid staged shots, especially if you want to avoid awkward snaps with forced smiles. The best photos often catch people off guard with a natural pose, like kids jumping into a pool, a pet running along the beach, or even a genuine hug.

Lighting is so important

One of the tricks worth learning is how to make the most of natural lighting. The best lighting is soft and scattered, which doesn’t cast harsh shadows. This often happens on cloudy days but can also occur during sunrise and sunset.

Take more than one

Cameras no longer use expensive film, requiring families to pick their shots wisely! Thankfully, that’s no longer the case. That means you’re free to snap away now and then go through your photos later to choose the ones you like. Consider upgrading your camera’s SD card well before the trip to ensure your Insta-snapping moments go uninterrupted.

Get a quality camera

There’s nothing better than being able to do justice to a beautiful moment by capturing it on a quality camera. And today’s interchangeable-lens cameras allow that by going far beyond the basics of what a camera can do. In addition to boasting a larger pixel count and higher resolution, they have powerful sensors, exceptional colour reproduction, and fast autofocus to capture every detail.

“South Africans have some of the most picture-perfect locations, from mesmerising panoramic mountain ranges, rich greenery-filled bushvelds, and sun-soaked beaches,” says Takakiyo Fujita, Managing Director at Sony Middle East Africa. “With all this beauty around, it’s understandable why more South Africans now choose to visit a local holiday destination.”