Bernini Squadcast Series is back with new host…

The Squadcast Series is back with a new burst of conversations around topics that matter to women. Not only is the show back, but it is back with a new host. She’s an entrepreneur and businesswoman – Nomndeni Mdakhi.  She is a passionate proponent of female empowerment, and founder of Agenda Women – an online platform that brings women together to learn from each other and grow. 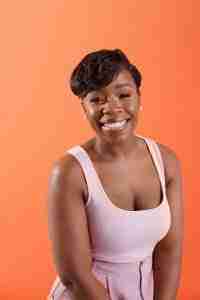 She will be leading a panel of some of SA’s top celebs. These conversations will be live and will be going live on Spotify on Sunday 25 April (Freedom Day theme), Sunday 2 May (Worker’s Day theme), and Sunday 9 May. These are all glamorous, vivacious women in the spotlight who hustle in sparkling style, yet always make time to uplift other women.

Saturday 1 May is Worker’s Day, and this episode will focus on how women in the workplace can build successful careers and reap the rewards. Caron Williams,  Ninel Musson, and Kim Jayde are the three phenomenal women who will join Mdakhi in the conversation for this episode which will be accessible on Sunday 2 May.  The conversation is an in-depth discussion about building successful careers and reaping the rewards.

Get to know our guests 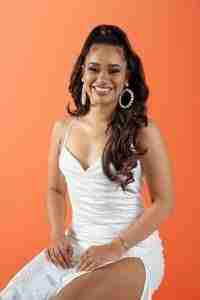 Kim Jayde is most recognisable to us as a host on MTV Base. But it was actually her online presence that earned her that big break. Kim is now a multi-award-winning TV Host, and the founder and manager of her own company – KJ Productions – and she appeared in a feature on Forbes 30 Under 30 List.

Ninel Musson is a powerhouse of the entertainment industry as the first female co-founder of a record label in Africa. As well as her label – Vth – Ninel also founded Mozaik Magazine to showcase authentic African stories. Ninel grew up fascinated with the world and now as a Media Entrepreneur, she continues to pursue her passion – making space for more women with every new venture.

Caron Williams began her illustrious career in advertising. But after climbing the ranks, she charted her own path to success – becoming the Founder and Editor of her own digital publication, The Throne.

Eastern Cape born Ami Faku is rising the ranks and claiming her place as one of the top singer-songwriters in South Africa. She got her start as a contestant on The Voice SA in 2017 and has gone on to win Female Artist of the Year at the SAMA Awards last year. Ami’s unique sound celebrates the modern afro-soul genre and has put her on her way to becoming a music legend.

The charismatic and charming Courtnae Paul has been dancing since she was 11 years old. And today, the world of dance and music is where she lives and thrives.  As a B-Girl, Choreographer, and DJ, Courtnae has established her own path in the industry. Working with the DSTV Awards and Red Bull BC One as well as her own project: Spare Room Sessions.

With a nickname like “The Pitbull in Heels,” Farah Fortune’s reputation proceeds her. Grounded, strong, and incredibly graceful. Farah is a multi-award-winning businesswoman, the Director of African Star Communications, and she appeared in a recent feature on Mail and Guardian’s Most Powerful Women in SA list for 2020.  Farah’s career is about putting women first. She gives back with community-based initiatives like The Pad Run but also makes it her mission to create more space for women in the media industry through all she does. 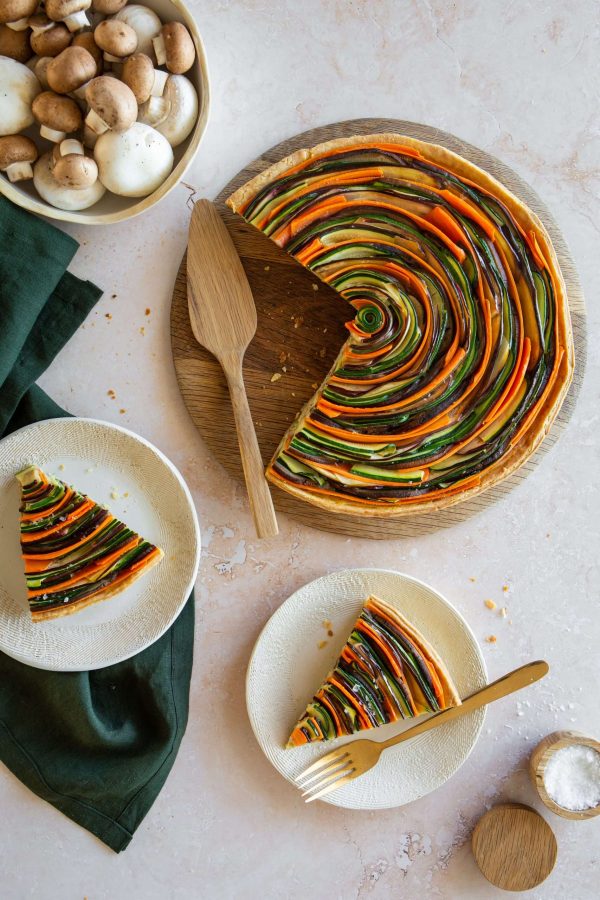 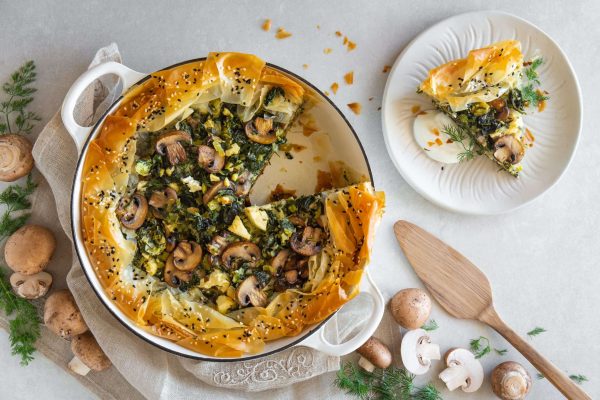 Menu
PrevPreviousHow to make your work from home space, chic, yet functional
NextLoveable lunch spots to treat your mom to this Mother’s dayNext
On Key 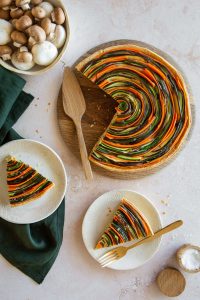