The true power of the Goodbye Malaria mask revealed 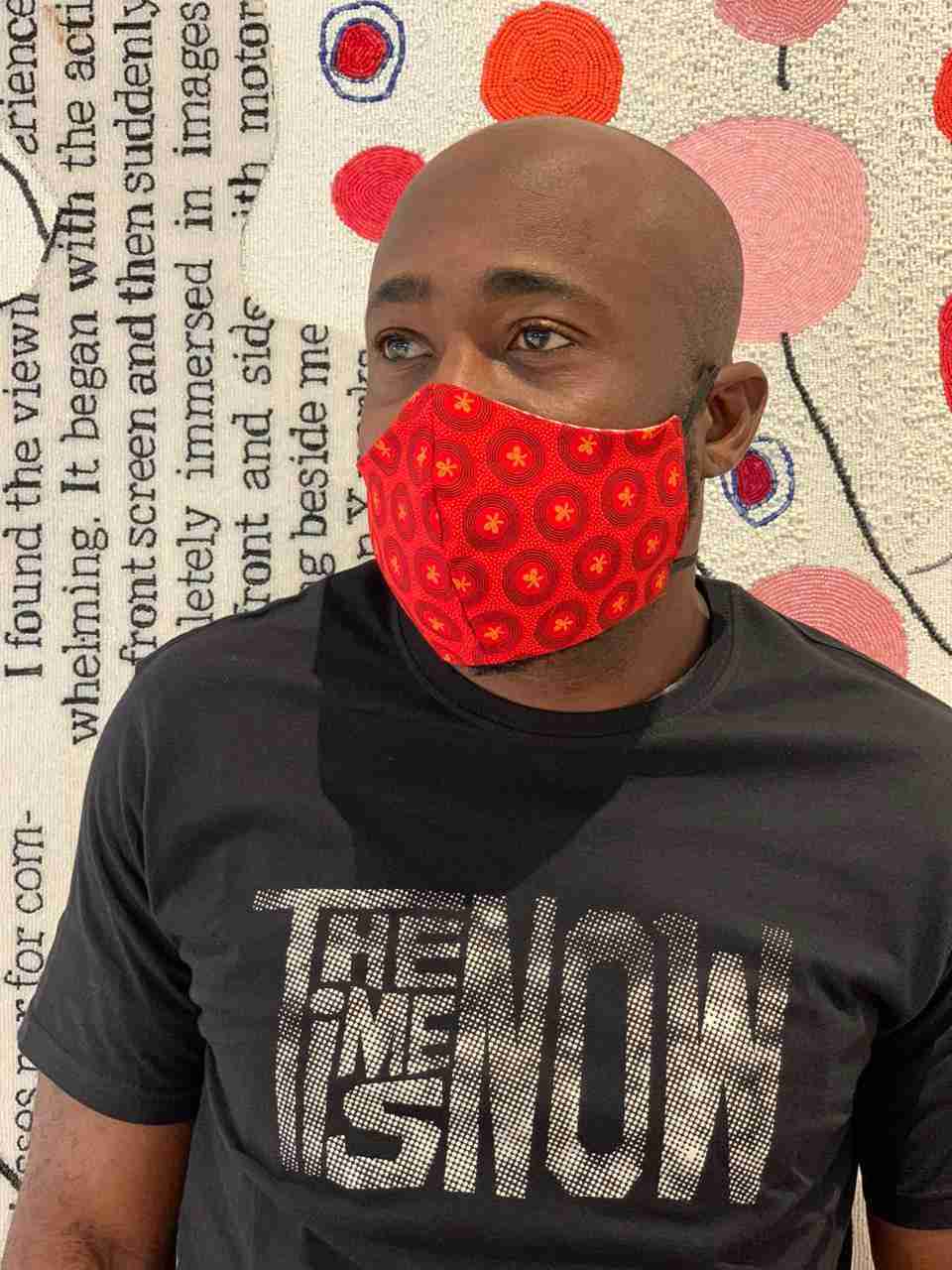 What began as an effort to keep an organisation and its employees afloat during an unprecedented global health and economic catastrophes, quickly turned into one of South Africa’s most successful, and impactful, mask making initiatives.

As the whole world is forced to focus its attention on COVID-19, one social benefit organisation found a way to not only help curtail the spread of COVID-19 but also raise much-needed awareness and funds for the fight against malaria. Goodbye Malaria was founded by African entrepreneurs who truly believe that African creativity is the key to solving Africa’s biggest problems. The initiative helps to raise funds that go directly to support on-the-ground malaria elimination programs in Southern Africa.

One of the ways Goodbye Malaria does this is through its retail operations where it empowers local crafters to create stylish merchandise using Goodbye Malaria’s iconic shweshwe fabric designs. Goodbye Malaria Co-founder Kim Lazarus says, “We have never asked the public for donations, instead, offering consumers an opportunity to support malaria elimination efforts through their purchase of our merchandise.”  Percentage form the proceeds of the sale of their merchandise both locally and internationally has allowed Goodbye Malaria to protect the lives of over 1.7 million people.

But then COVID-19 happened

“Everything was shut down,” says Lazarus. “Suddenly, everything we were working towards, and the people that helped us achieve it, were on the verge of losing their income as the whole nation came to a level 5 standstill.” But this didn’t stop Kim and her team. “We wanted to become relevant in the time of COVID-19 because we knew that more people were dying from Malaria and we couldn’t allow that to be forgotten. At the same time, we realised that social distancing was never going to be easy in the more vulnerable parts of our country and communities. Our first order was received at the beginning of April where we had the opportunity to provide frontline workers with our masks.”

With a stockroom overflowing with shweshwe fabrics and an army or local crafters and factories desperate to keep their operations alive, Kim made the decision to pivot Goodbye Malaria’s retail operation and started producing 100% cotton, quality Shwe Shwe masks at an affordable price. Not for profit, but for the good of all involved. “From crafters and seamstresses working from their homes in informal settlements across South Africa to a local school uniform factory, we were soon making masks by the thousands,” says Kim. “Not only this, but we were also sustaining the livelihoods of our crafters.” Bonnie Bonisiwe, a seamstress from Lorentzville, Johannesburg, was offered the opportunity to produce masks for Goodbye Malaria. Through the making of these masks, Bonnie was able to further empower those in her community by recruiting an additional three seamstresses to fulfill the orders. The masks have gained such notoriety that local designer ‘Tshepo the Jean Maker’ crafted a limited edition denim face mask which is lined with Goodbye Malaria’s iconic 100% cotton Shwe Shwe fabric.

Fast forward to now and Goodbye Malaria, through their network of crafters, is fulfilling orders around the world from the UK to Australia and even the United States. “For Goodbye Malaria this whole operation has been grounded by our core values of care, integrity, and true grit. We exist to protect and save lives,” says Lazarus. Crucial to Goodbye Malaria’s mask initiative was a commitment to donate masks into vulnerable communities in South Africa. Through proceeds generated from the sale of masks including corporate orders, Goodbye Malaria has donated over 12,000 masks into various communities.

One such corporate happens to be Nando’s, which has since equipped staff both locally and internationally with Goodbye Malaria masks. Goodbye Malaria is excited to extend its reach to even more vulnerable communities thanks to Africa’s most well-known explorer, Kingsley Holgate, and his expedition team.  They have handed out thousands of Goodbye Malaria face-masks to needy families and children as part of the ‘Feeding the Wildlife Community’ initiative of the past few months, which has also distributed tonnes of fortified porridge and hundreds of food parcels to rural communities bordering game reserves, who were devastated by the complete collapse of the tourism industry during the Covid-19 lockdown and the resulting loss of income and thousands of jobs.  This work will continue, as Kingsley and his team set off shortly on an exciting new geographic expedition to track the entire outline of South Africa and bring humanitarian aid to communities living on South Africa’s ‘edge’.

But how does this help fight malaria?