Skip to content
Home
/
Did You Know? Chappies is turning 70 years old!

Did You Know? Chappies is turning 70 years old! 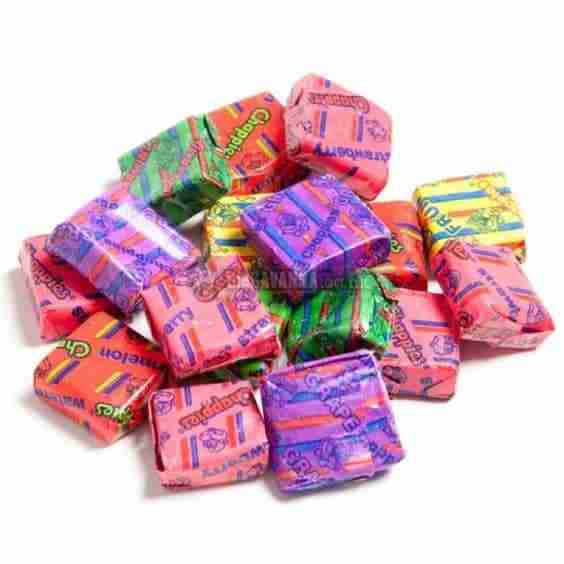 South Africa’s most nostalgic bubble gum brand, Chappies, turns 70 years old! Chappies has been bringing consumers together with its fun flavours and quirky ‘Did You Know?’ facts for over 70 years. We’ve all learnt a thing or two from those chappies wrappers and we all have memories from our neighbourhood corner cafe where the shopkeeper would say, no change, take chappies.

Here’s some background in this heritage brand:

Chappies was created in the late 1940’s by Arthur Ginsburg at the Chapelat factory in the small Johannesburg suburb of Troyeville. His idea of including lists of ‘Did You Know?’ facts on the inside of each gum’s waxed paper wrapper turned the great-tasting, two-for-a-penny gum into a cultural phenomenon. The questions were sourced from popular Springbok Radio quiz show ‘The Three Wise Men’, starring Eric Rosenthal, Arthur Blexley and Dennis Glauber.

The company later approached academics from WITS University for more lists of questions, with between 5 000 and 6 000 ‘Did You Know?’ facts generated in those early years – a significant pool of knowledge in the pre-Internet era!

Such was the popularity of the brand, that Chappies quickly became the country’s unofficial currency – few South Africans won’t have had the experience of being told to ‘take Chappies’ in lieu of a penny or half-penny’s change on making a purchase at a corner café or spaza, at some point in their childhood.

“Celebrating 7 decades is an amazing milestone to reach and we couldn’t have done it without the generations of consumers who still feel an incredibly strong connection to the brand,” says Mondelēz South AfricaCategory Brand Manager for Gum, Trushann Thomas. “The Chappies legacy continues to grow as those generations pass on their love for the bubble gum and the iconic ‘Did You Know?’ facts to the next – meaning that the brand remains as relevant as ever. We want to celebrate this significant milestone with everyone who’s been part of our journey for the past 70 years – and those who will pass on their love for Chappies to future generations”.

The 70th birthday celebration is not just about honouring one of the country’s longest-standing brands, but also sharing the party with loyal consumers in a #ChappiesBday competition. One lucky entrant stands the chance to win their very own Chappies-sponsored birthday celebration, worth R40 000! Fans also stand a chance to win 1 of 4 cool Chappies hampers which they can show off to their friends and family.

To stand a chance to win this epic prize, all you have to do is like the Chappies SA Facebook page and post your very own ‘Happy Birthday, Chappies!’ video in the comment section with the #ChappiesBDay hashtag. Competition ends 1 November 2019 and T’s& C’s apply. 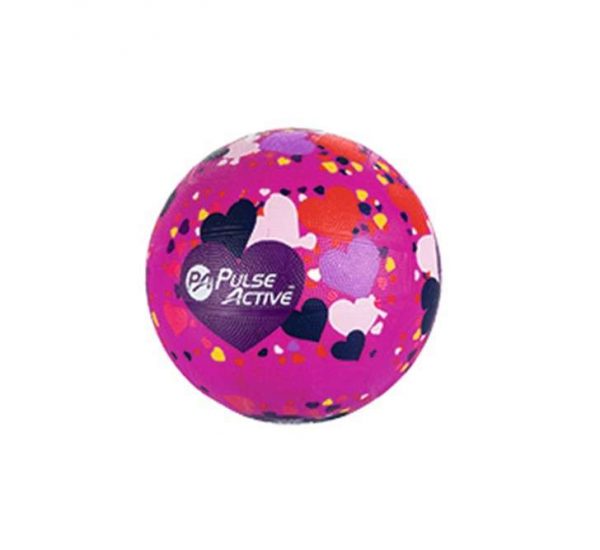 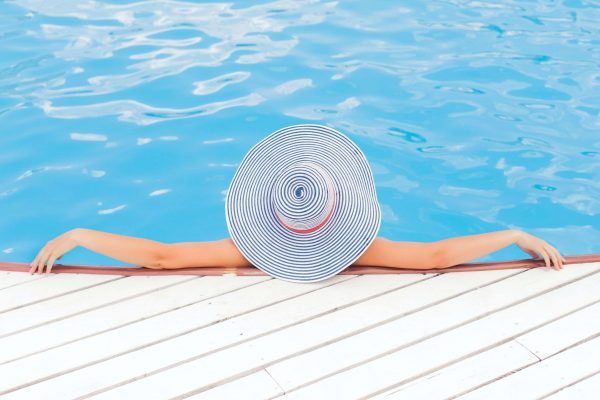 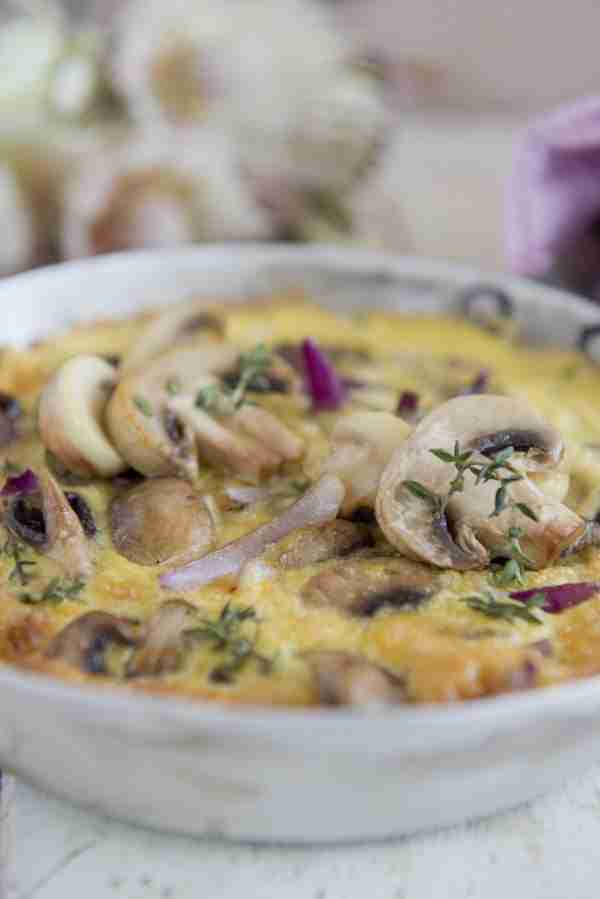 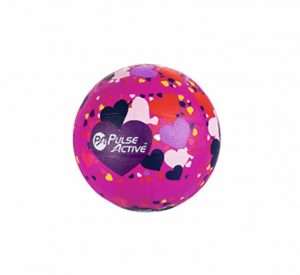 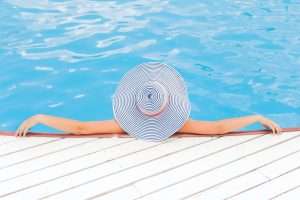