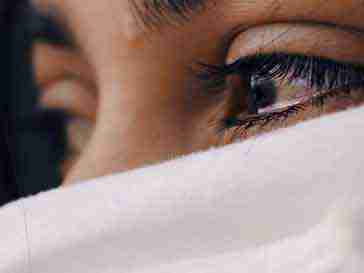 With the current wave of socio-economic issues plaguing South Africa at the moment, violence against women is the number one reoccurring factor. South Africans have recently been exposed to topics such as the stabbing of a police warden, the kidnapping of a toddler, the rape and murder of a UCT student, the looting and violence in the CBD. Our women are becoming an extinct species and we are being killed by our own men.

You would’ve seen the below hashtags trending today

All of these revolve around the continuous misguided treatment of women in South Africa. Violent crime in South Africa is rife and horrific, but the prevalence of sexual assault and rape has led to South Africa being dubbed “the rape capital of the world”.

Mara Glennie, from TEARS a foundation that provides access to crisis intervention, advocacy, counselling, and prevention education services for those impacted by domestic violence, sexual assault and child sexual abuse. Confidential services are provided to all victims at no charge would be happy to unpack the following amongst other topics:

South Africa is in mourning. Several high-profile crimes against women have put gender-based violence front and center in the national discourse. There is a general sense of helplessness, anger, and despair. What are women to do? What are we as a society to do? For far too long, South Africa has had the worst rape statistics in the world; how can we ever change this horrific status quo?

Hype Magazine, Tears Foundation – an organisation supporting survivors of sexual violence – and Brand South Africa have come together to play their part and remind us that we can all do something.

Mara Glennie, Founder of Tears Foundation, says sexual violence is so embedded in our society that we have become desensitised to the headlines, stories, and statistics. But the challenge is even more insidious. In addition to official neglect and societal indifference, sexual violence in South Africa is actively perpetuated by a culture of victim-blaming. This ensures that women don’t feel supported or heard to report the crime.

Many of us would have heard comments or seen posts on social media that blame victims of rape for being a product of their own circumstance. She shouldn’t have gone to that party alone. If you dress like that, what do you expect? She shouldn’t have trusted him. The result is a silencing of victims. “The truth is powerfully simple. Rape is never a victim’s fault,” says Rudzani Netshiheni, Editor of Hype Magazine.

“In order to address the rape epidemic, we can all take steps to look at how in our own social networks we have normalised this culture of victim-blaming that results in so few rapes being reported,” says Glennie, adding, “South Africans can all play their part and be the change they wish to see. Reframe your own attitude, change the conversation, reach out, create safe spaces, become a better listener and be a pillar of support.”

To launch the campaign, Tears Foundation and Hype Magazine produced and released a powerful and thought-provoking film which sets out to impact popular culture by influencing and fueling change

“Essentially, when you blame a victim, you accuse someone of their own rape. This film depicts the moral and logical absurdity of that. After all, who in their right mind would wish that kind of terror upon themselves,” says Pete Khoury, Chief Creative Officer of Hype and Tears Foundation’s advertising agency, TBWA Hunt / Lascaris.

Influential public figures in the South African hip hop scene, like Boity and Shekhinah, have also come on board, to start conversations, change misconceptions and empower victims to speak out. As one of the loudest voices in South African popular culture, Hype has the influence to affect real change. The hip-hop industry has a bad reputation when it comes to promoting toxic masculinity and the objectification of women. So, for Hype, this is an opportunity to be a part of changing that narrative.

“For the month of August, Hype Magazine donated 10 percent of our sales revenue to Tears Foundation in support of rape victims,” affirmed Netshiheni, encouraging South Africans to consider assisting Tears Foundation and other organisations that are doing similar work.

Since it is difficult to change the behavior of the perpetrators themselves, the #BlameNoMore campaign seeks to tackle a problem that includes every South African. “Victim blaming is something that so many of us perpetuate, often without even realising it. It’s time to create an environment where people can express themselves in any way they choose, without feeling like they are inviting a crime. It’s time to empower victims with the confidence and support to stand up, stand together and be heard,” says Glennie.

“This campaign invites every single South African to make a difference. After all, each of us can change the conversation, on social media, among friends and with your family by reframing our own attitudes about who’s really to blame for sexual violence,” says Netshiheni.

You can get involved by sharing the video, using the #BlameNoMore hashtag, initiating and facilitating conversations and sharing the message that blaming victims for their own rape is, quite simply, absurd.

TEARS Foundation provides access to crisis intervention, advocacy, counselling, and prevention education services for those impacted by domestic violence, sexual assault and child sexual abuse. Confidential services are provided to all victims at no charge.

For help, you can contact Tears on 010 590 5920 or send us a message to our Facebook page or email address: info@tears.co.za 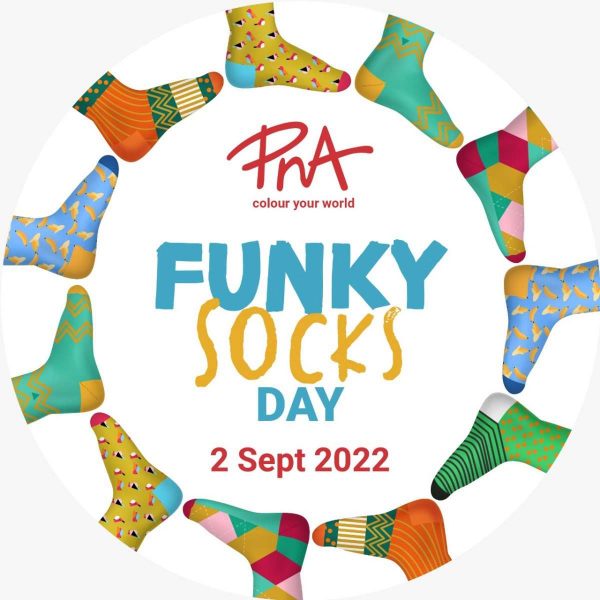