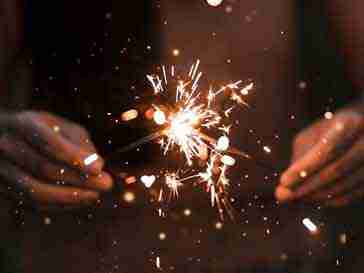 I’m a big believer in exposing yourself to new experiences. You grow by getting out of your comfort zone.

Hang out with people you wouldn’t usually hang out with, read a book that isn’t really your vibe, watch a documentary that you wouldn’t normally watch. Make yourself uncomfortable. It’s a great way to open your mind up to new ideas and new ways of thinking.

I attented the Excellence Awards last night, which is for the financial industry. I hadn’t heard of most of the candidates before last night (barring Adrian Gore) but I felt really inspired after having seen the campaigns they’ve executed, seeing the impact they’ve had on business in Africa and hearing about how their CSI campaigns unfolded.

So, the next time you get a chance to do something different. DO IT! You will likely learn a heap and won’t regret it.

The event honours participants from across Southern Africa who help to drive growth and efficiency, transparency and deepening of the financial markets in their respective countries.

Sneha Shah, Managing Director for Africa at Refinitiv (formerly Thomson Reuters Financial and Risk business) said “What is going to drive the success of Africa’s economies is committed individuals and companies that are contributing to strong and stable financial systems and institutions. The 2018 Excellence Awards recognise the great work of these individuals and companies who amongst many outstanding nominees were selected, by the independent judges, as the ones producing the most impact for Southern Africa’s financial markets.”

Winners for Southern Africa were ranked in 5 categories as follows:

Congratulations to all the nominees, keep on keeping on!